Join us for a live Get-Out-the-Vote virtual Women’s Round Table with Congresswoman Bonnie Watson Coleman, Amy Kennedy and leaders from across South Jersey, TODAY, Wednesday, October 28 at 5:00 PM. 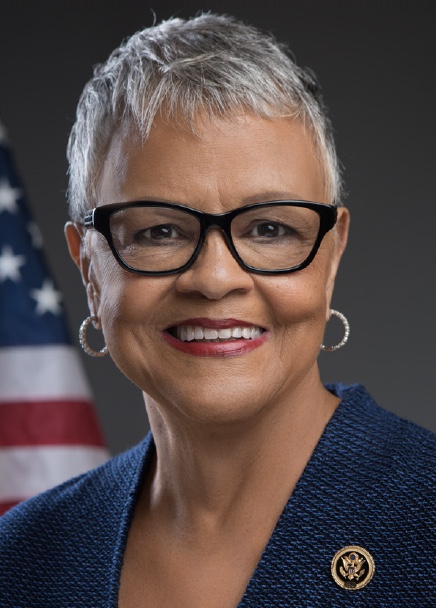 Bonnie Watson Coleman is the first and only African American member of Congress from New Jersey. She currently serves on the Committee on Appropriations and Homeland Security and is the Co-Founder and Co-Chair of the Congressional Caucus on Black Women and Girls.

As one of New Jersey, and America’s, most powerful Black women, Congresswoman Watson Coleman will share with us some of her experiences to highlight the challenges faced by all women in politics and the unique, vital, yet too often unrecognized role of Black women in driving our social institutions and driving social and institutional change in our nation.

All are welcome to a GOTV "unofficial" after party - Party to the Polls, hosted by the NAACP NextGen and the Atlantic City NAACP, tonight at 7PM.

Sign up for pone banking. Getting Ballots in the Mail 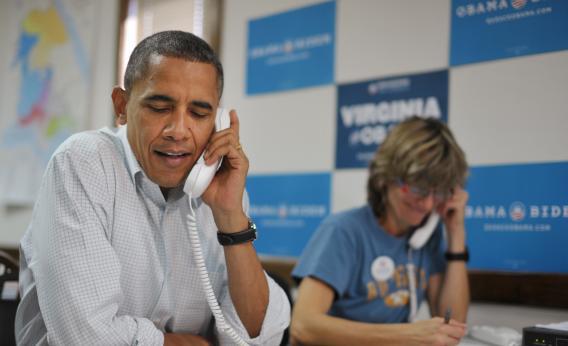 President and CEO, National Association for the Advancement of Colored People

President of the Rockefeller Foundation

President of the Spencer Foundation

President of the AFL-CIO

CEO of the San Francisco Foundation

Dean of the University of Kentucky College of Education

Author of The Color of Law: A Forgotten History of How Our Government Segregated America

State President of the Georgia NAACP

Fellow and Director of TCF’s Bridges Collaborative, The Century Foundation

Julius L. Chambers Distinguished Professor of Law and Director of the Center for Civil Rights at the University of North Carolina School of Law at Chapel Hill

Distinguished Professor of African American Studies, Gender and Women's Studies, and History at the University of Illinois at Chicago (UIC)

Dean of Law at the University of Minnesota Law School.

Senior fellow at The Century Foundation

Professor of History, W.E.B. Du Bois Department of Afro-American Studies at the University of Massachusetts at Amherst