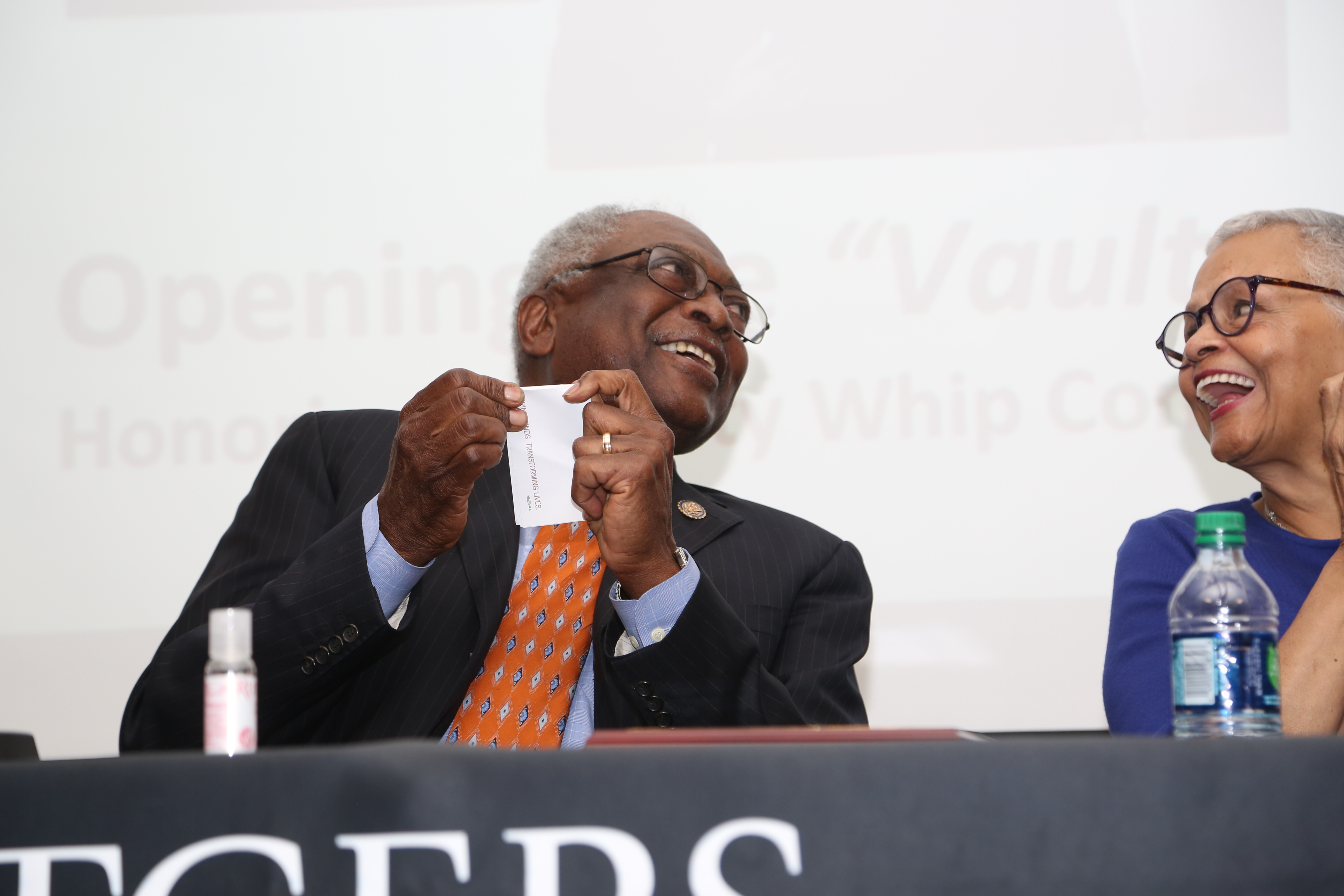 A project to rebuild, reinvigorate and reignite a powerful multiracial civil rights movement in America 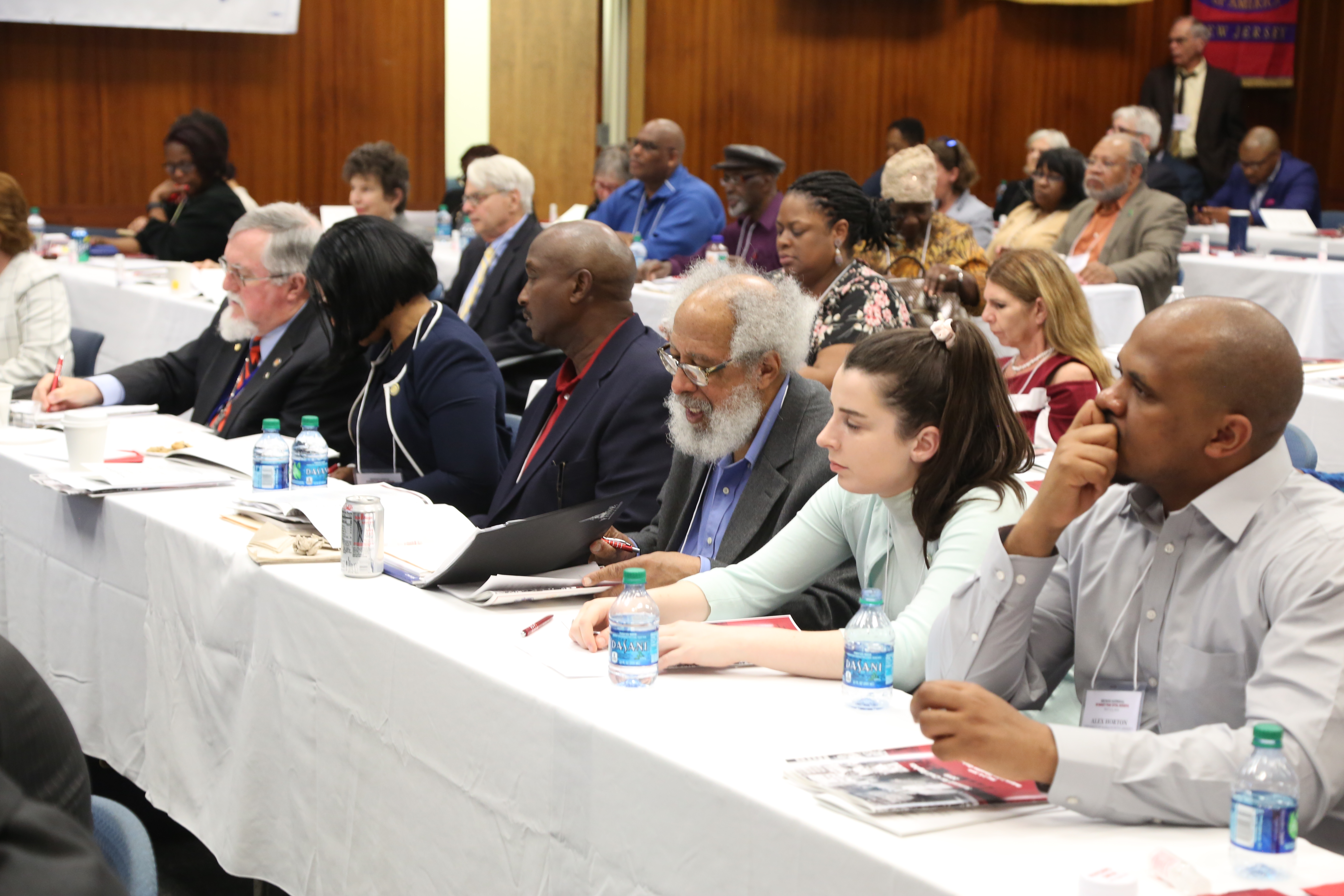 The Summit for civil rights held at Rutgers University Labor Education Center was an historic gathering of some of America’s most prominent and powerful civil rights leaders. The purpose of this year’s summit was to build scholarly support and a grassroots political consensus around an ambitious agenda for progress in America - one that revisits and restores the priorities and values of the New Deal, the Great Society, and the American Civil Rights Movement. 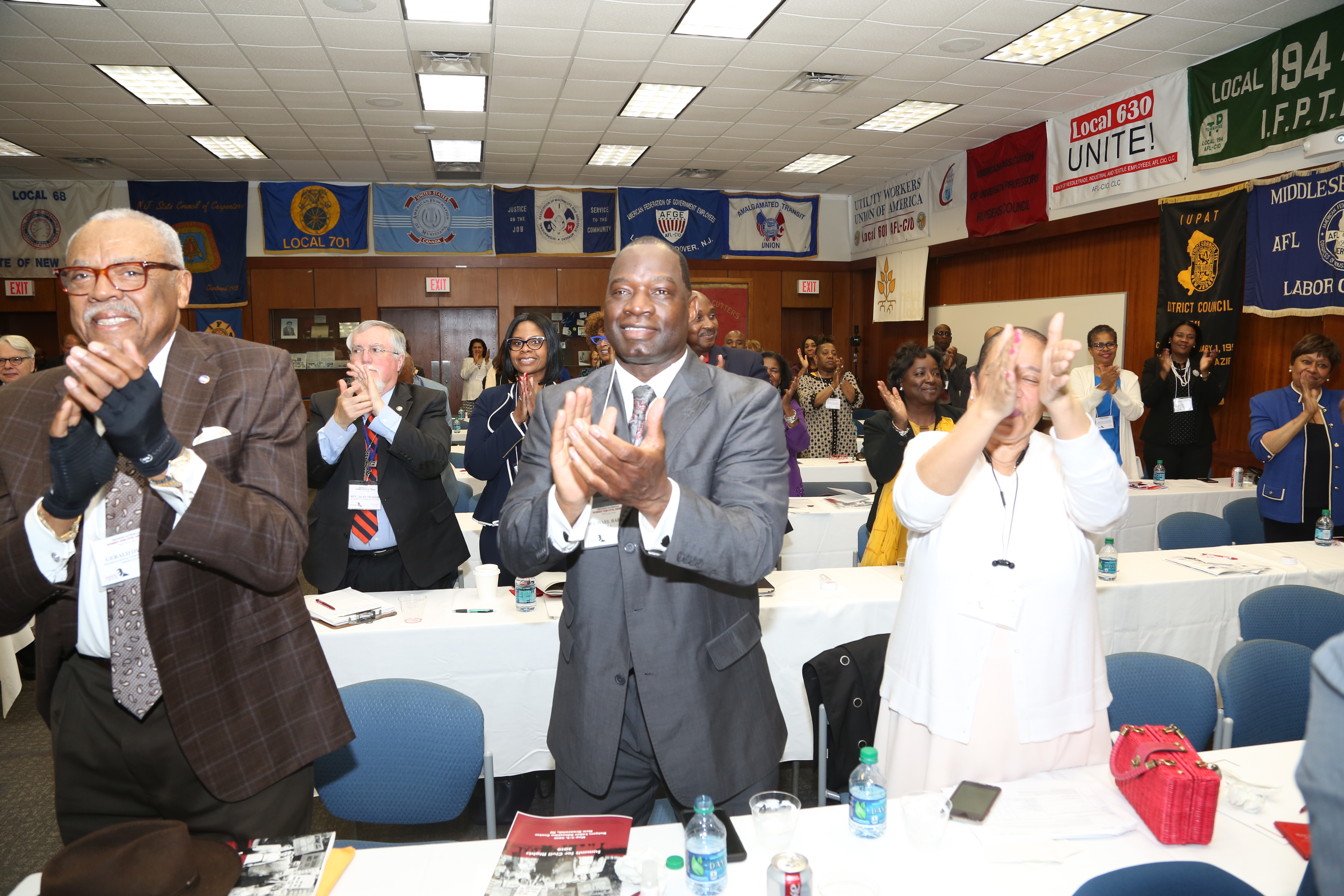 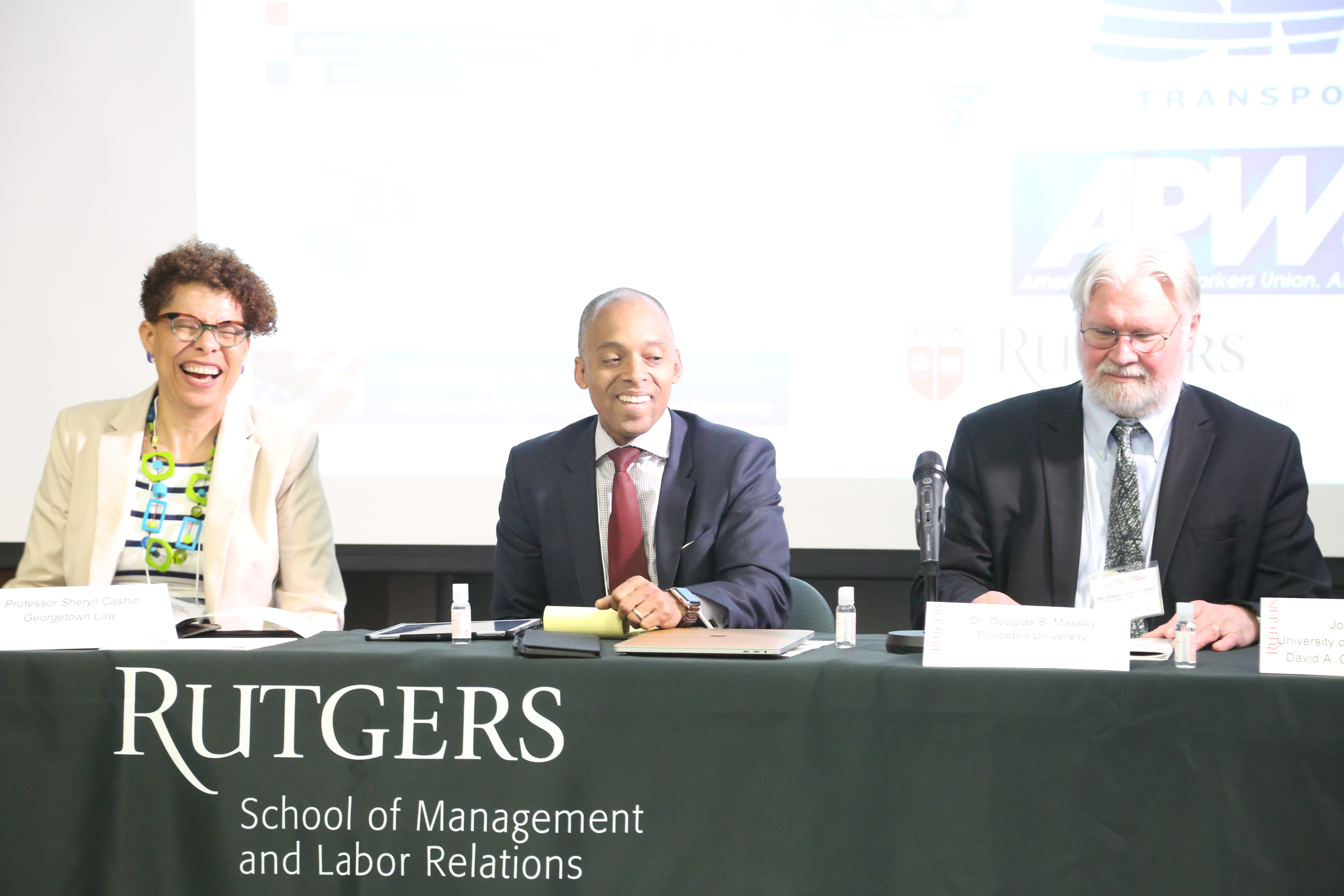 This year's Summit for Civil Rights was presented by The Institute on Metropolitan Opportunity, The Labor Education Action Research Network at Rutgers, The Coalition of Black Trade Unionists and Building One America.

The program included presentations and workshops on the power of an emerging multiracial electorate and the social and human costs of racial segregation. 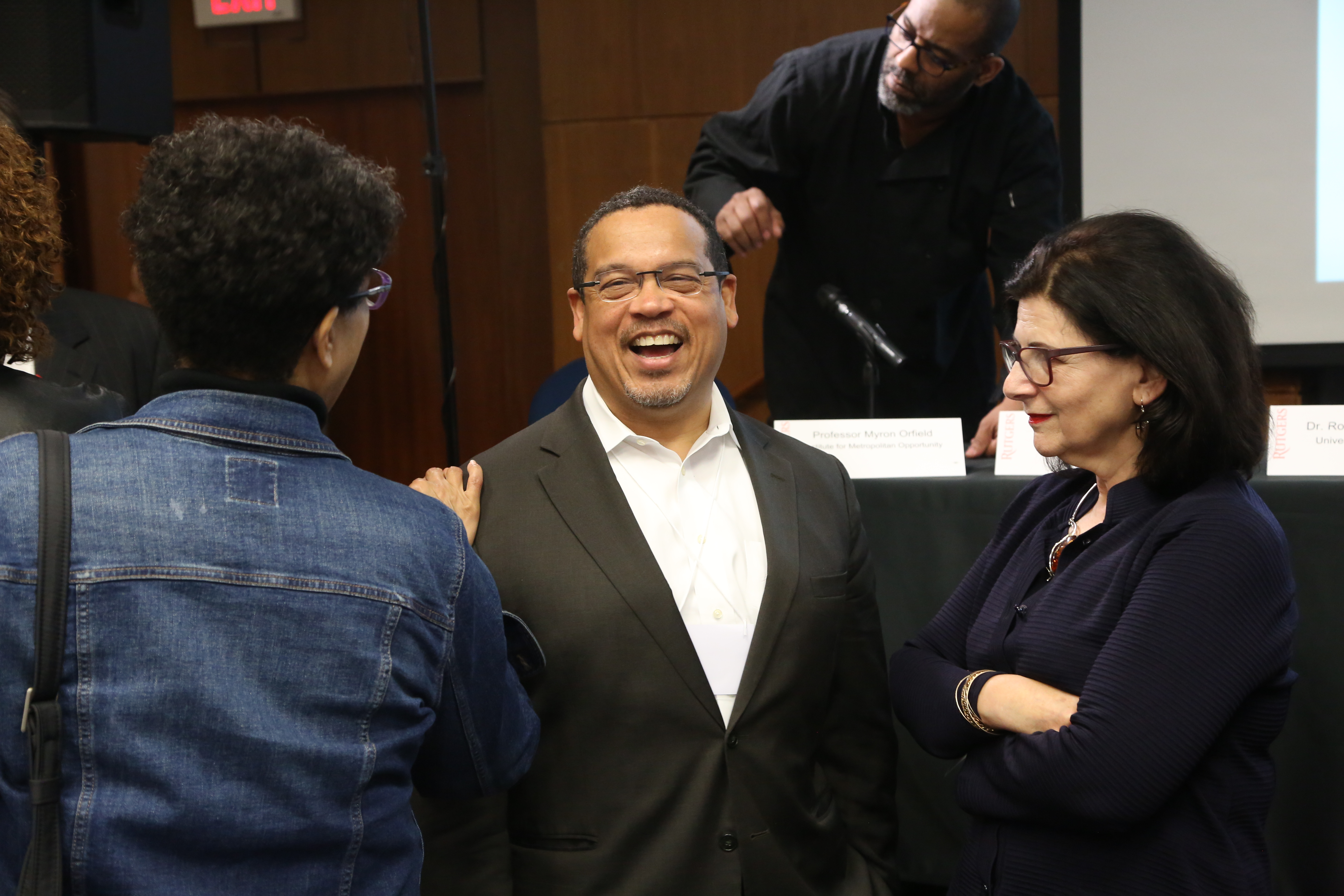 There were workshops, panels and presentations about work on the ground combating segregation in schools, housing and jobs and meaningful and timely discussions on the historic role of multiracial political power in America and the critical importance of black leadership and racial justice as part of any progressive agenda. 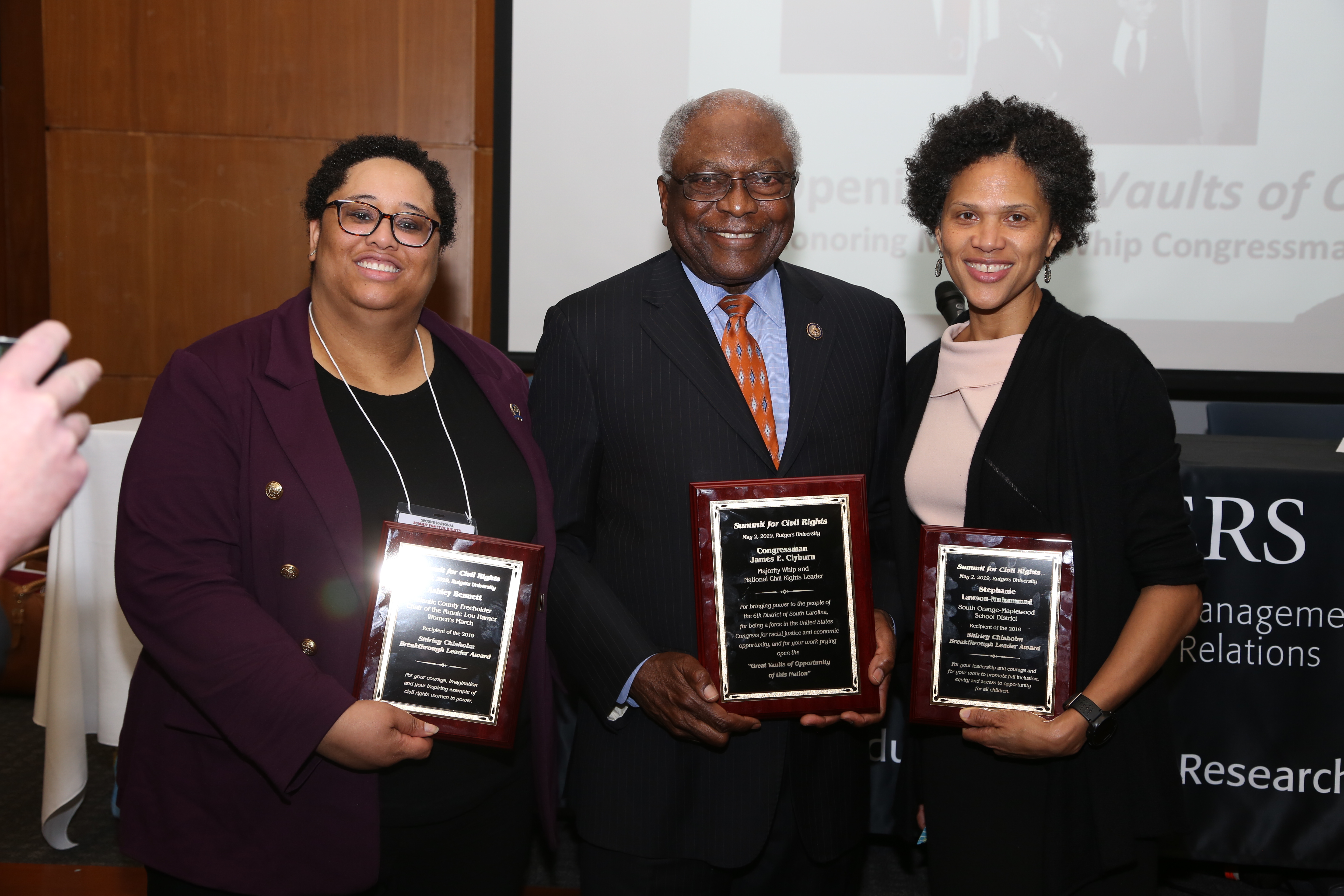 The Summit for Civil Rights thanks all of its generous sponsors and partners. 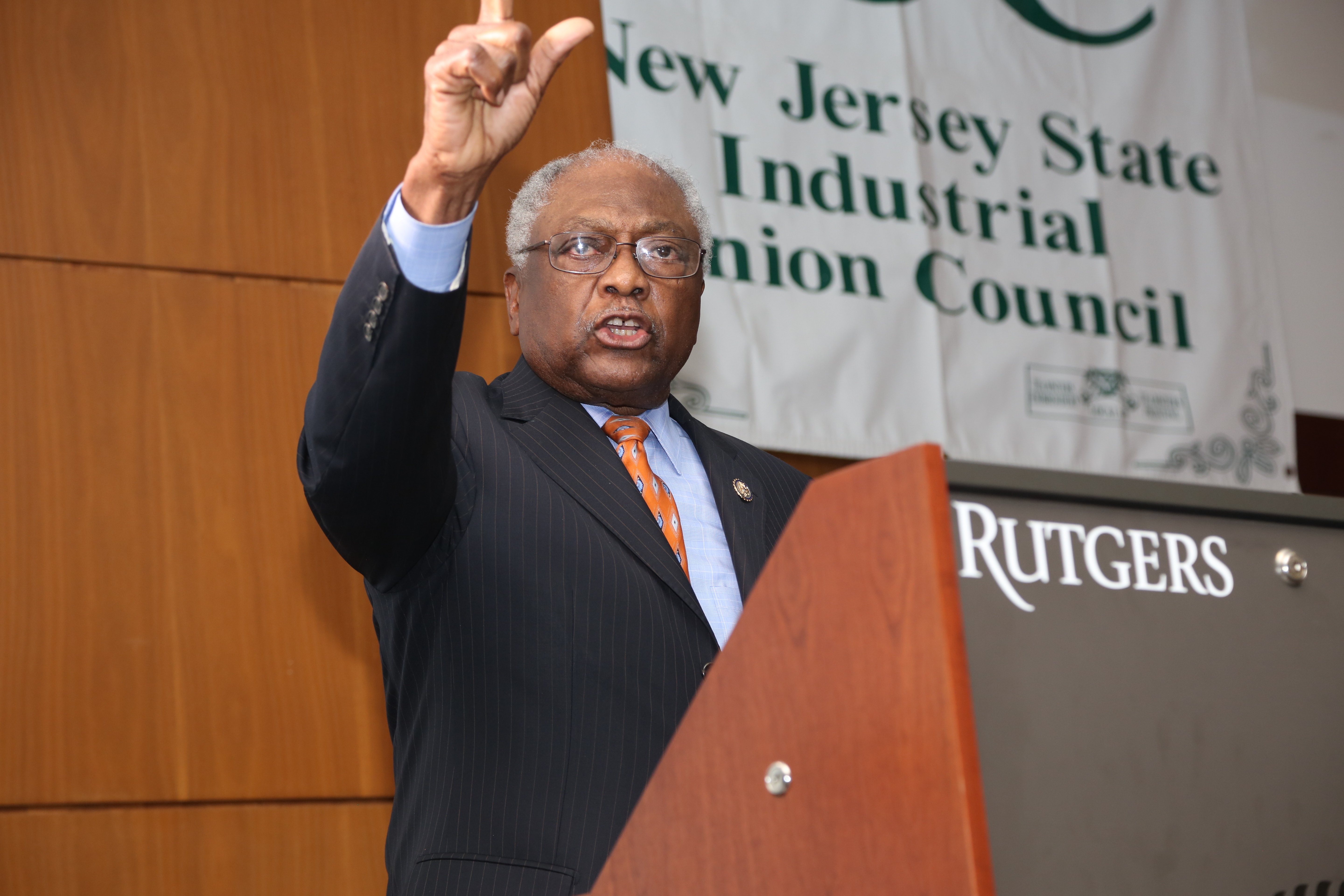 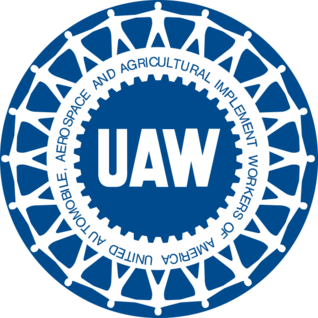 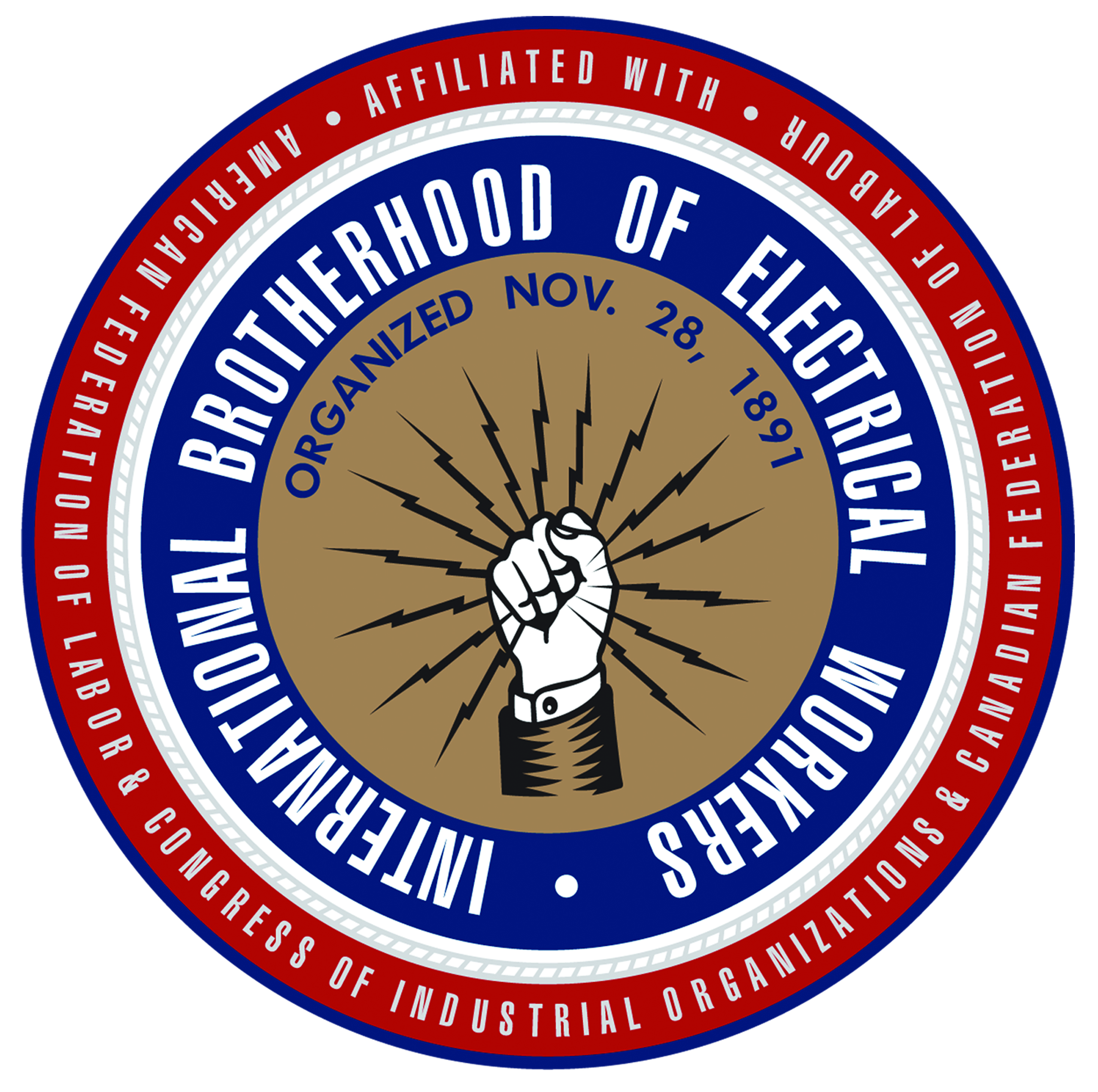 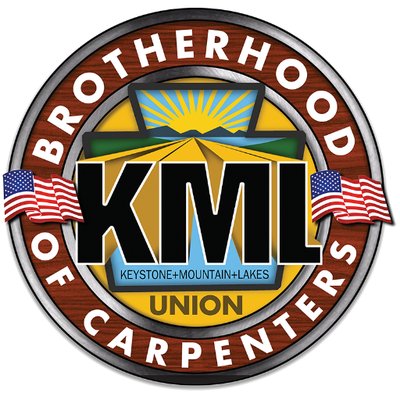 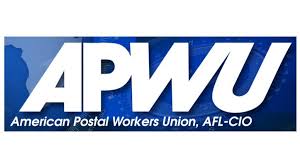 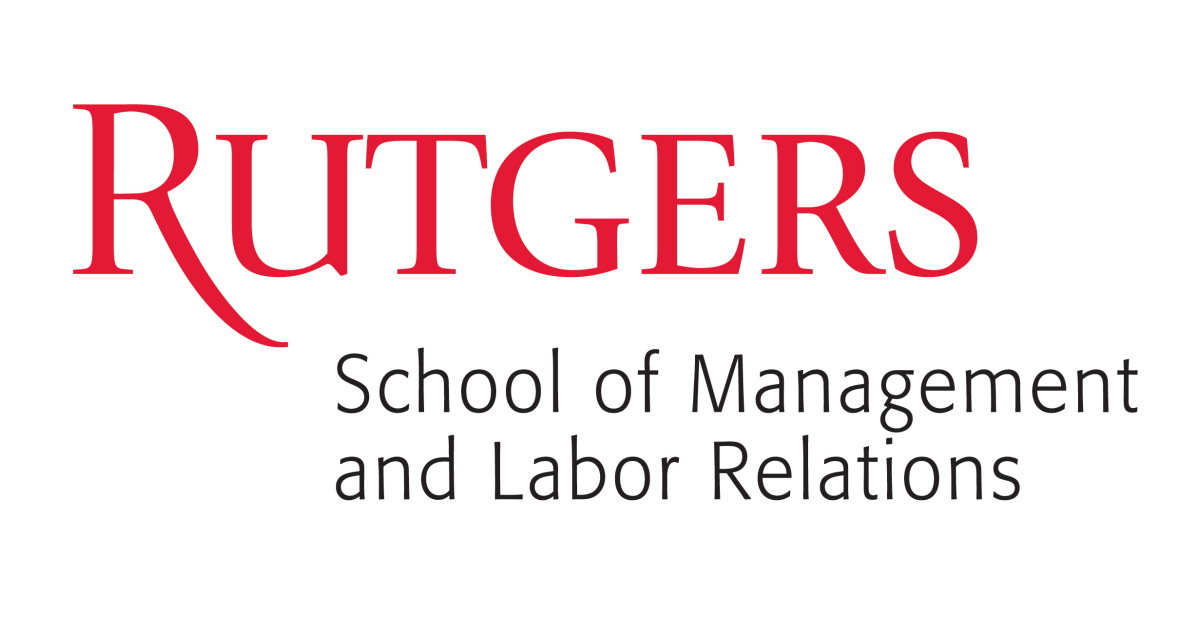 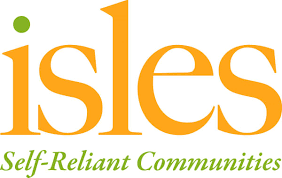 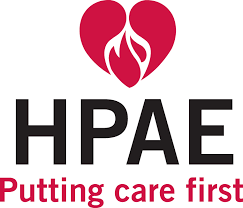 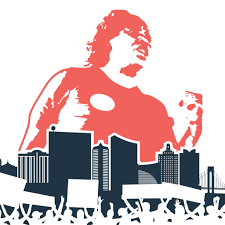 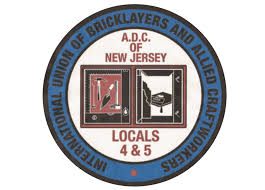 The Summit for Civil Rights 2017 Sponsors 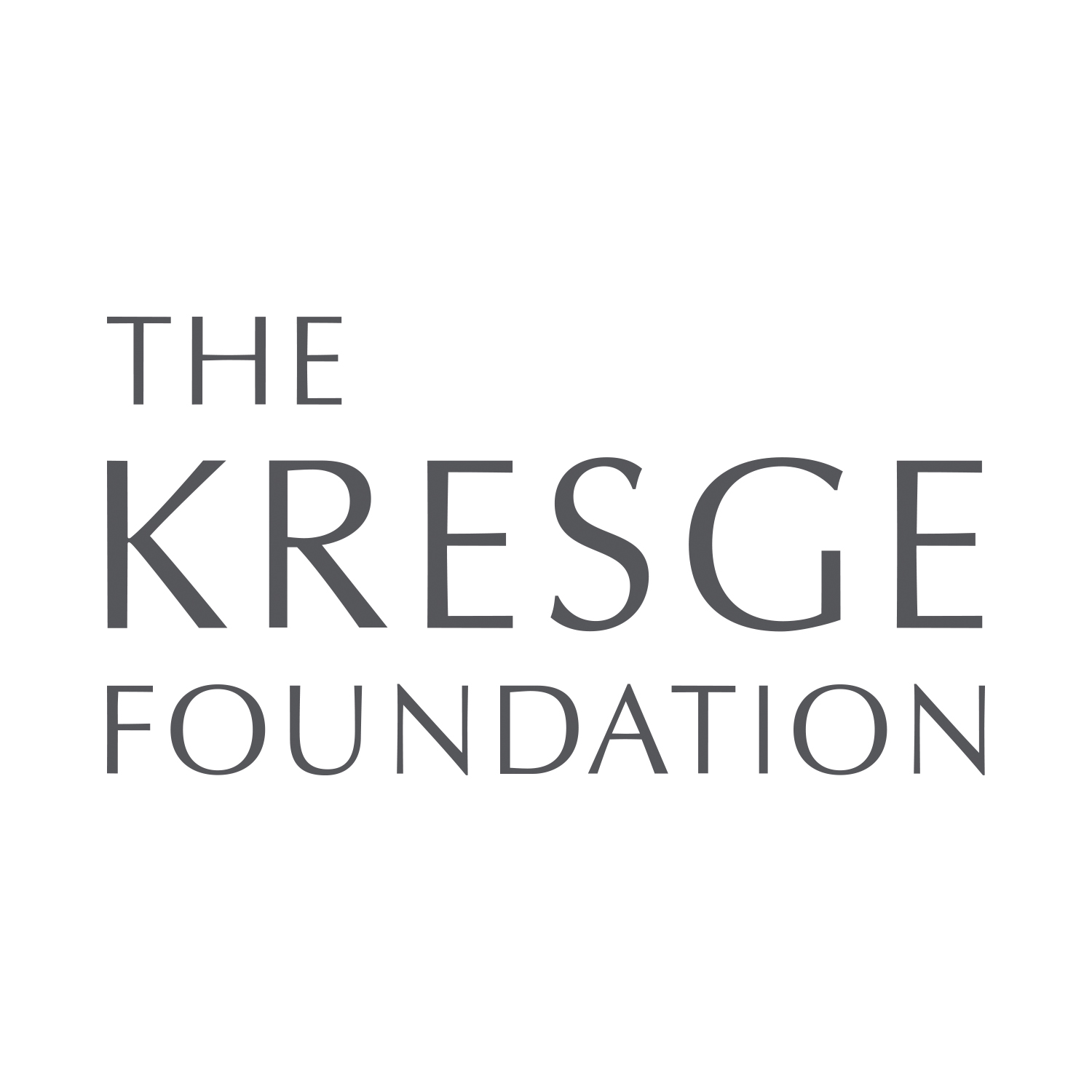 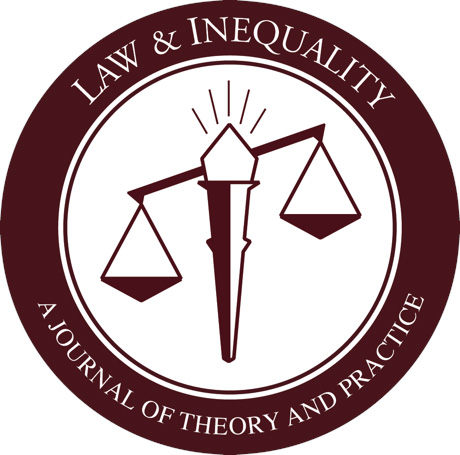 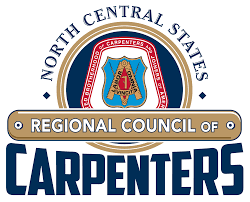 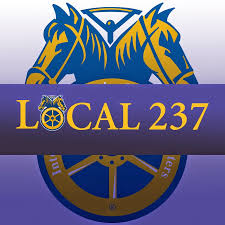 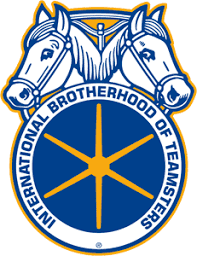 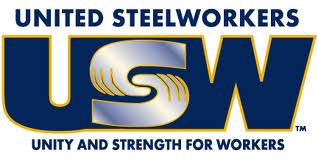 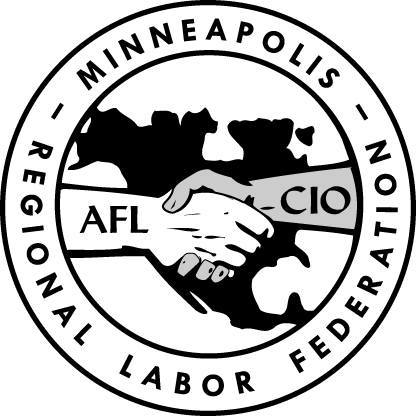 President and Director-Counsel of the NAACP Legal Defense and Educational Fund, Inc.

Distinguished Professor of African American Studies, Gender and Women's Studies, and History at the University of Illinois at Chicago (UIC)

President and CEO, National Association for the Advancement of Colored People

Professor of History, W.E.B. Du Bois Department of Afro-American Studies at the University of Massachusetts at Amherst

Dean of the School of Management and Labor Relations, Rutgers University

Professor of Law, Rutgers School of Law, Founder of the New Jersey Coalition for Diverse and Inclusive Schools

Mike Kruglik, Board President of Building One America

The University of North Carolina at Charlotte

Julius L. Chambers Distinguished Professor of Law and Director of the Center for Civil Rights at the University of North Carolina School of Law at Chapel Hill

Chief Economist, AFL-CIO, professor in the Department of Economics at Howard University

President of the New Jersey Senate